Workshop 'Spaces of Dispossession and Dissent: Lisbon after 2008' 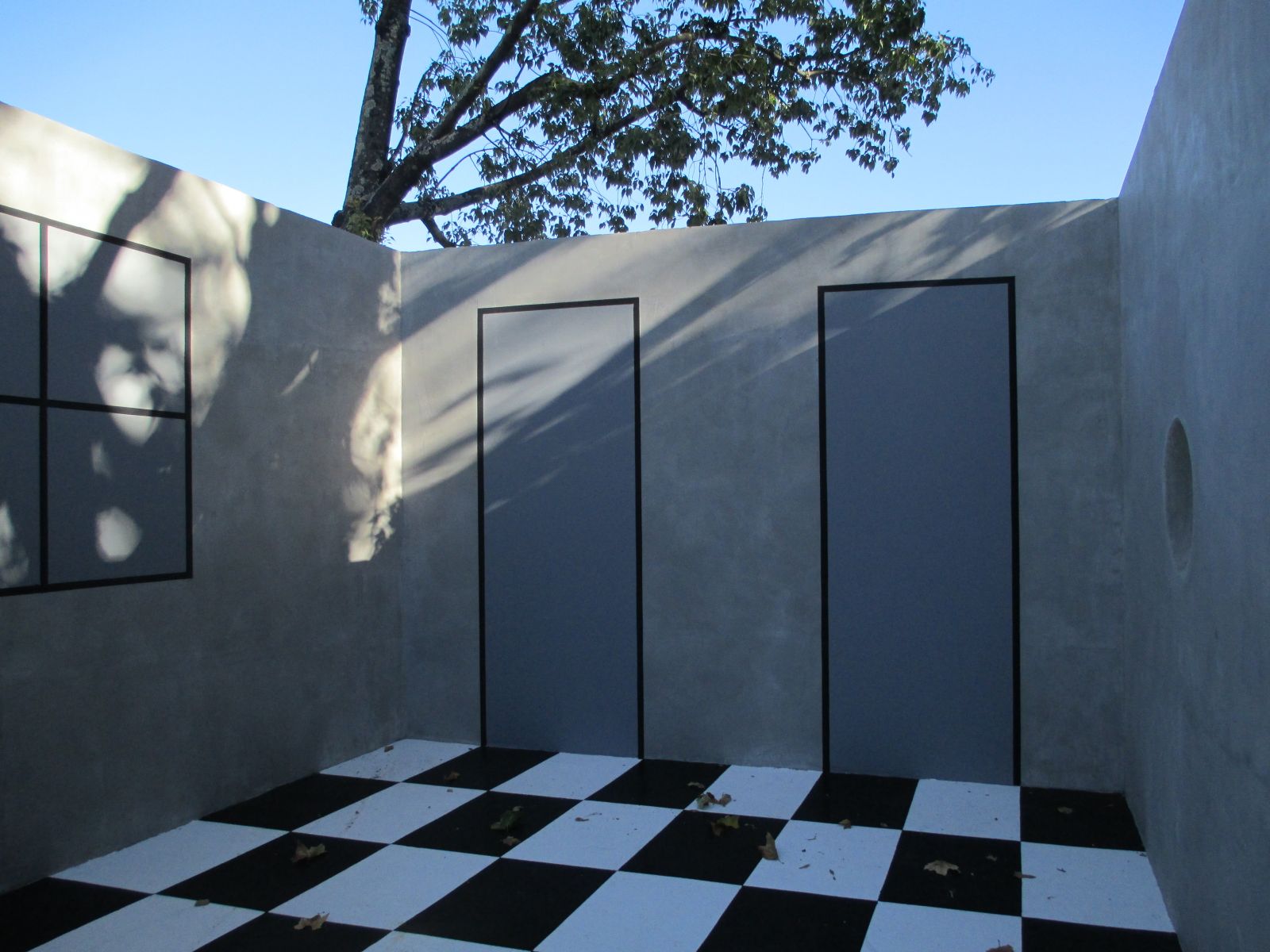 This one-week summer program will focus on the spatial manifestations and consequences of the ongoing European debt crisis. Since the global credit crisis of 2008, brutal austerity programs implemented in return for loans from external sources such as the World Bank and the European Central Bank have led to massive cuts in public expenditure and growing unemployment; these cuts have in turn fueled downturns through collapsing revenues and large-scale disinvestment. The precipitous decline has led to widespread “accumulation through dispossession,” where devalued, and even abandoned public assets have been sold at a fraction of their former value to speculators operating at the front edge of a wave of state-enabled privatization. The liquidity crisis that now extends across all levels of government has had dramatic effects on the urban environment, not only through the growth of homelessness, and the deterioration of public infrastructure in cities across Europe, but also through the collapse of public services needed to address the human consequences of austerity. The unequal distribution of debt across the European context has reinstated a corrosive north-south inequality divide that the EU – at least in its more optimistic founding rhetoric – was intended to help eliminate. The growing political crisis in Greece and the emergence of growing resistance against austerity policies in France, Italy, and Portugal point towards a new phase in the struggles around the continuing implementation of neoliberal austerity programs, which may well involve the collapse of the EU in its current form.

While the extent of creative destruction underway has exacted a devastating human toll, it has also served to energize new political solidarities and alternative forms of creative practice that respond to austerity through radical teaching and research, policy initiatives, and experimental forms of social/spatial organization – some temporary and others more lasting in the motivations and impact. This summer workshop will regard the current crisis as both an opportunity to share as well as extend critical and historical insights, and to foster creative interventions and practices that move beyond disabling and sometimes over-determined narratives of decline.

The workshop has three major goals. First, we seek to locate the recent events within the historical development and transformation of global capitalism and the institutions of liberalism, with emphasis on their changing relationship to the production and management of debt as a form of social regulation. Second, we will consider the broader historical framework for the workshop alongside the close investigation of the city of Lisbon as a case study. We will explore Lisbon within the policies and practices of neoliberalism, in order to understand how new modes of inequality have reshaped the cultural practices and meanings of urban life. A particular emphasis of the program will be on the new importance attached to international tourism as a much needed source of revenue, and its asymmetrical impact on the culture, economy, and spatial politics of Lisbon. Finally, we propose to direct the workshop towards new projects of political imagination and transformation that have started to emerge in the midst of the crisis. These range from alternative systems of economic exchange and development (including participatory budgeting and radical models of economic exchange) to new forms of spatial intervention and practice aimed at creating both temporary and permanent conditions in urban space within which to imagine and enact alternative futures.

Each of the three themes constitutes a distinctive emphasis in the workshop sequence. Part One will provide participants with an introductory framework with which to locate subsequent discussions of the Lisbon case studies in a broader social/historical framework. Part Two will examine the epistemologies and practices of debt, both historically and the present, by considering its entanglement with colonialism and the postcolonial present. We will explore debt and austerity as forms of individual and collective violence, and consider how processes of conflict resolution associated with armed conflict and war might offer a starting point to rebuild societies emerging from the effects of extreme austerity. The final section of the workshop will draw together the critical insights and empirical understanding developed in the preceding sections with examples of spatial interventions, tactics, and counter-appropriations that reimagine social space in ways that both acknowledge and move beyond the constraints of current urban conditions.

This CES Summer School workshop includes five seminar sessions, as well as one opening keynote session, a day tour in the Lisbon area, a roundtable session, and a closing forum. All readings will be in the Workshop Reader, available in PDF. Each participant will receive a certificate of attendance at the end of the workshop.


Participants
This summer program is open to built environment professionals, and to citizen activists, as well as to researchers and graduate students, notably in the fields of architecture, urban planning, geography, anthropology, urban sociology, among others.


Language
The teaching language will be English.


Registration
Registration will end on June 18, 2015. An early bird fee will be available until May 20, 2015. A 500 word statement of interest in PDF should be sent upon registration to ceslx@ces.uc.pt.

The fee includes all materials, lunch, and coffee break on Monday and Friday (for the opening and closing sessions), as well as an 8-hour tour on Tuesday. Information on accommodation and food near the Picoas area of Lisbon will be provided.


Contact
If you have any questions, please write to us at ceslx@ces.uc.pt