Epistemologies of the South: struggles, knowledges and ideas for the future

THE 4th EDITION OF THE EPISTEMOLOGIES OF THE SOUTH SUMMER SCHOOL WILL BE HELD BETWEEN JUNE 21 TO 29, 2018 IN CURIA (PORTUGAL). FOR MORE INFORMATION ACCESS THE WEBSITE HERE. 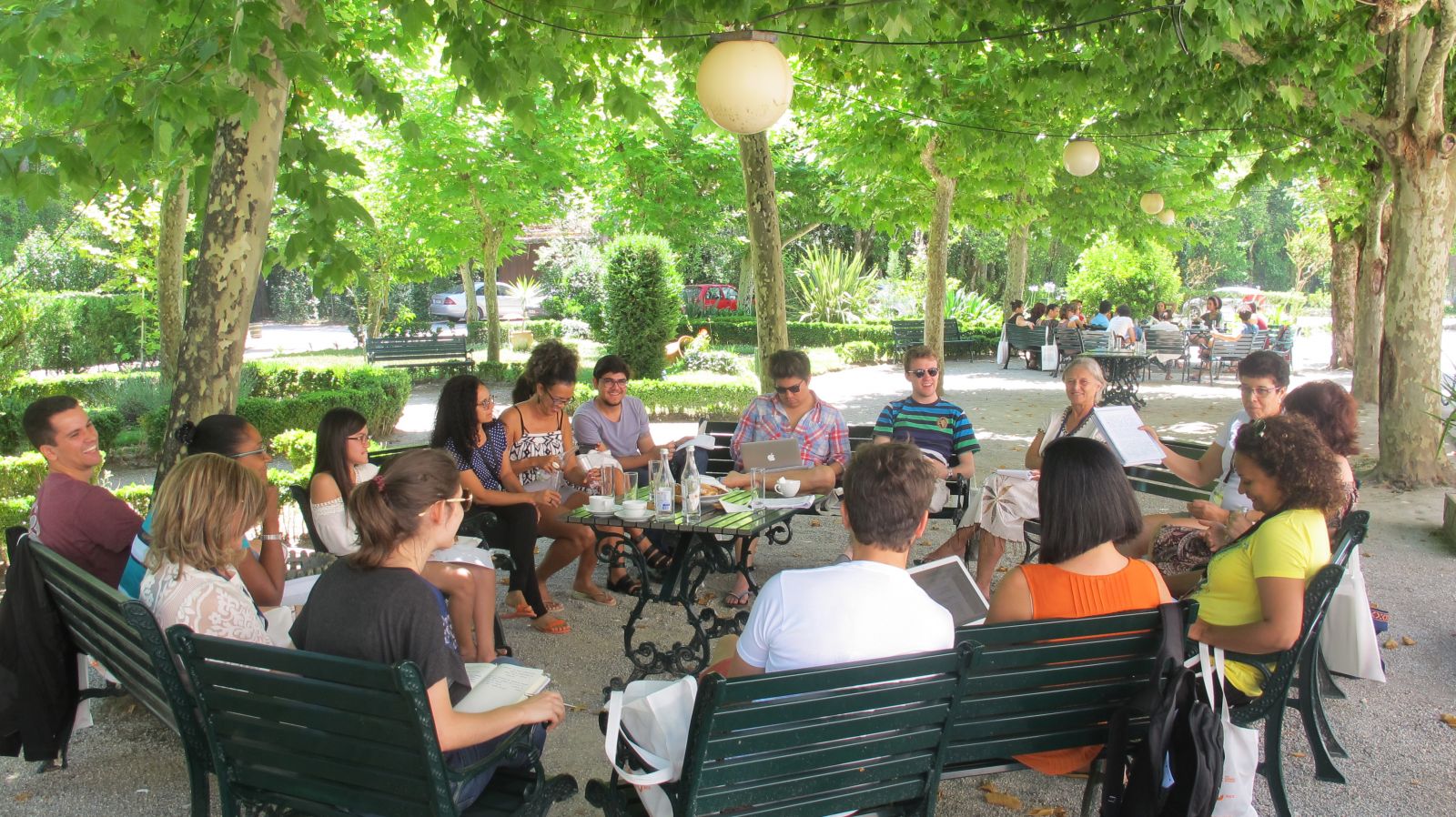 This school includes Boaventura de Sousa Santos, author of the epistemological proposal that gives its name to the course, researchers from the Alice project, as well as invited speakers that dialogue with the themes and perspectives under discussion. Among the latter is the well-known philosopher, political thinker and musician Lewis Gordon, along with artists and activists who will challenge and broaden the way we think and feel the world. Similar to what happened during the previous editions, participants will form a group with diverse backgrounds in terms of geography, experiences and knowledges.

As Boaventura states, we live at a time when the aggressiveness of the neoliberal global capitalism has been especially evident, a time of increasing polarisation between the world of fear without hope and the world of hope without fear. Ever more striking all over the world is the confrontation with a whole sort of violences and indignities resulting from extreme poverty; unemployment; environmental disasters and predatory resource extraction; violence in the name of race, gender, sexual orientation or disability; of religious fundamentalisms, the imposition of states of emergency, anti-immigration policies, etc. At the same time, increasingly confined social groups accumulate economic, social and political power. If the polarisation comes from far away, it is now more evident [A incerteza entre o medo e a esperança  (Uncertainty between fear and hope)].

During the first decade of this millennium, the global South was a space of hope. In recent times, in many places, the offensive struggles for the further development of democracy, expansion of rights and participation, gave way to defensive struggles, which aim to prevent the loss of rights achieved. Modern problems (liberty, equality, fraternity) are increasingly far from being resolved by modern solutions (revolution and reformism). The global North is at a crossroads, without solutions to the problems of the world, without solutions to their own problems. We need another ethics, another policy and considerable epistemological imagination to meet these challenges.

In this context, the Epistemologies of the South come forth to put into question the hegemonic centrality of the modern Eurocentric matrix project and wager on implementing a radical perspective that promotes cognitive justice and social justice. Stemming from a South-South and South-North dialogue, it denounces the colonial epistemological domination that systematically leads to suppression of knowledges inconsistent with the scientific canon defined by Western modernity and promote the recognition of knowledges born of social struggles against oppression and discrimination caused by capitalism, by colonialism and patriarchy towards the establishing of horizontal relations and mutual enrichment between various knowledges.