SoMus is my most recent project in the area of Social Museology.
I´m developing it with the support of ​​several​ academic and museological partners located in different European countries, but also with the cooperation of local societies connected to the SoMus museums. 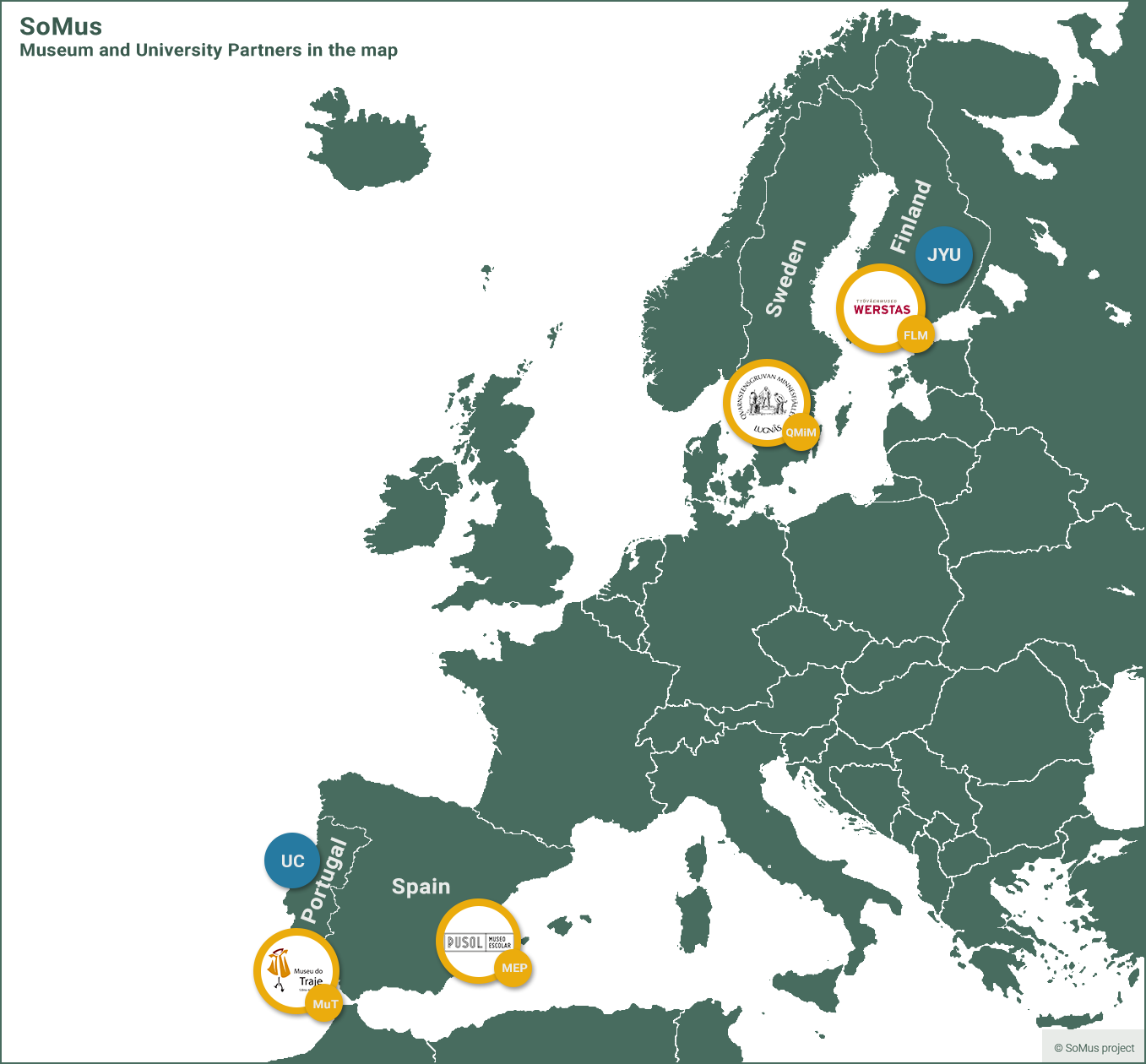