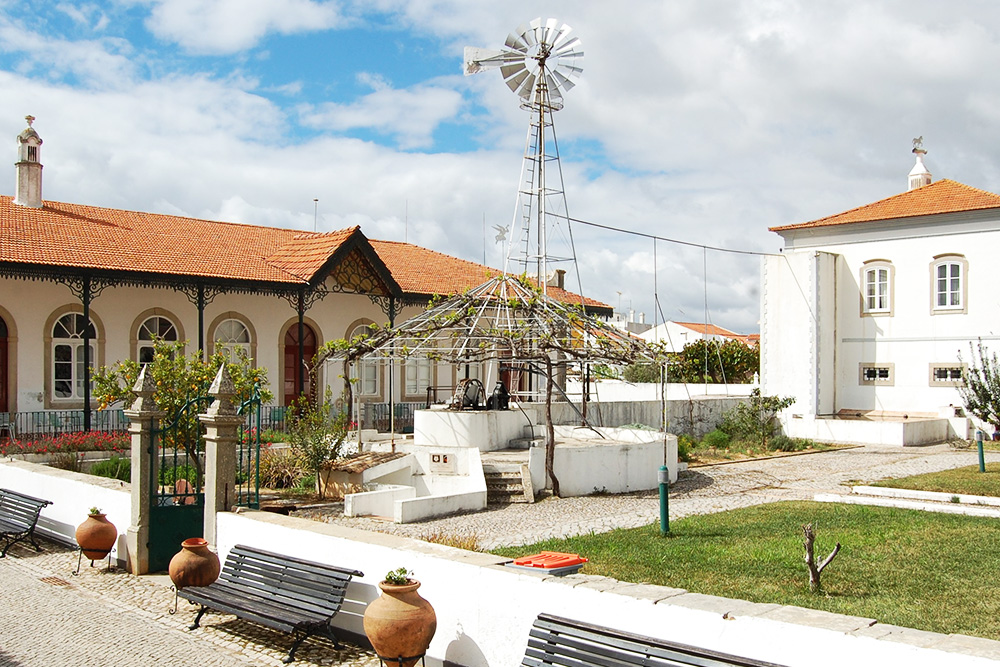 A reason to integrate SoMus
MuT is the most representative museum of Portugal in the area of Social Museology, since the work carried out combines the recognition of local sociocultural diversity and the integrated development of the interior of the Algarve.

FMId Scientific interest
Participative and inclusive character based on integrating and learning about/with local visual memories, as a way to empower individuals and valorize existing cultural diversity by articulating, cooperating and sharing the management of memory. 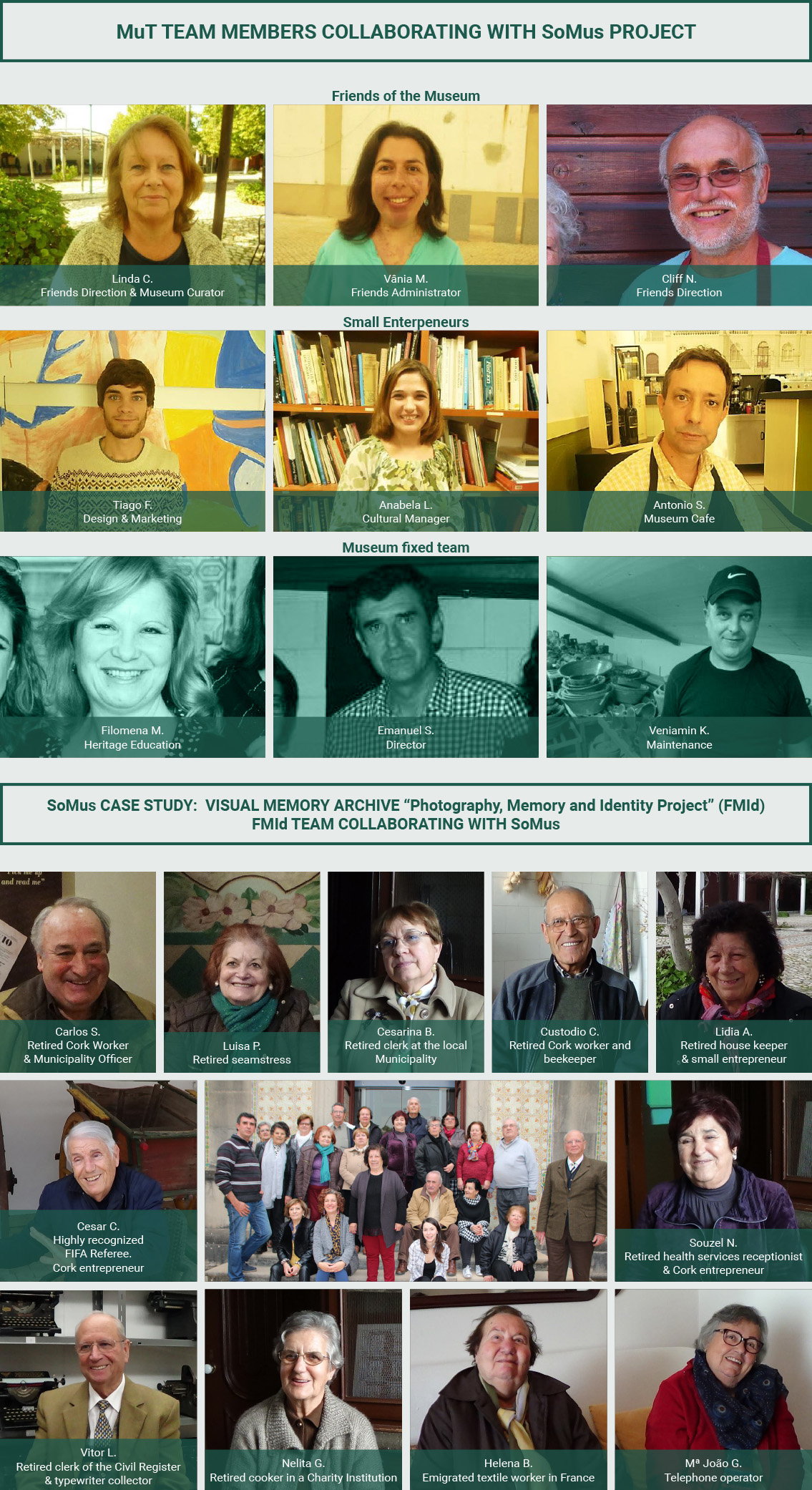