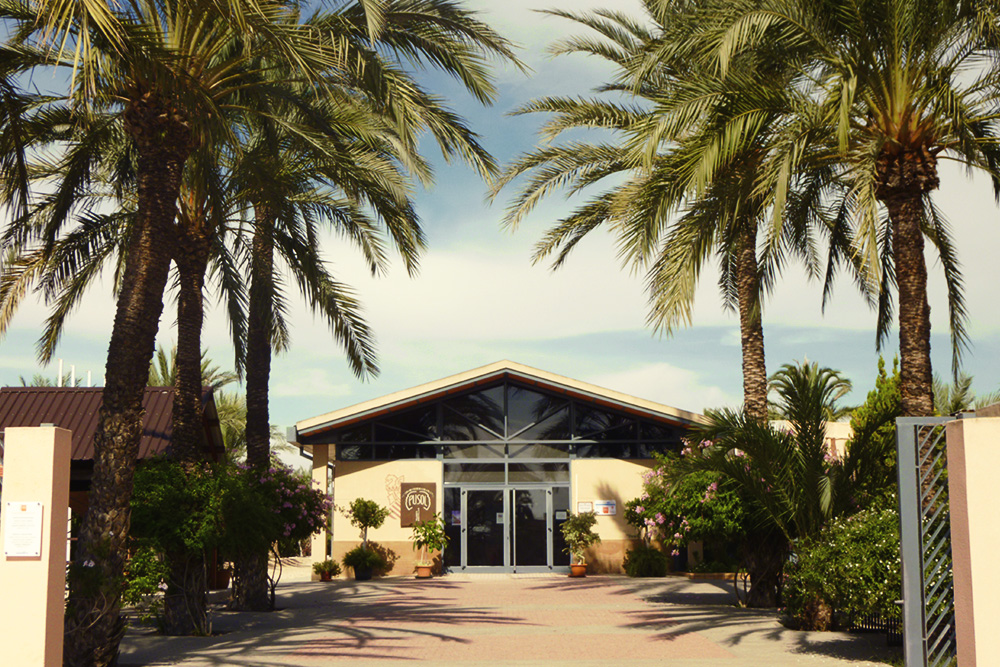 A reason to integrate SoMus
MEP is included since 2009 in the "Register of Best Safeguarding Practices" (UNESCO), due to its humanist character, which combines recognition of local tradition with sociocultural development through education, in the context of a project where School and Museum intertwine to overcome the limits of conventional Heritage Education.

FUENTES Scientific interest
Collective archive comprised of different information sources about the Pedagogic Project developed in Pusol since its origins, in 1968, focusing on first-person testimonials from diverse people involved in the process, in order to identify the best collective heritage education practices implemented, their evolution and impact. 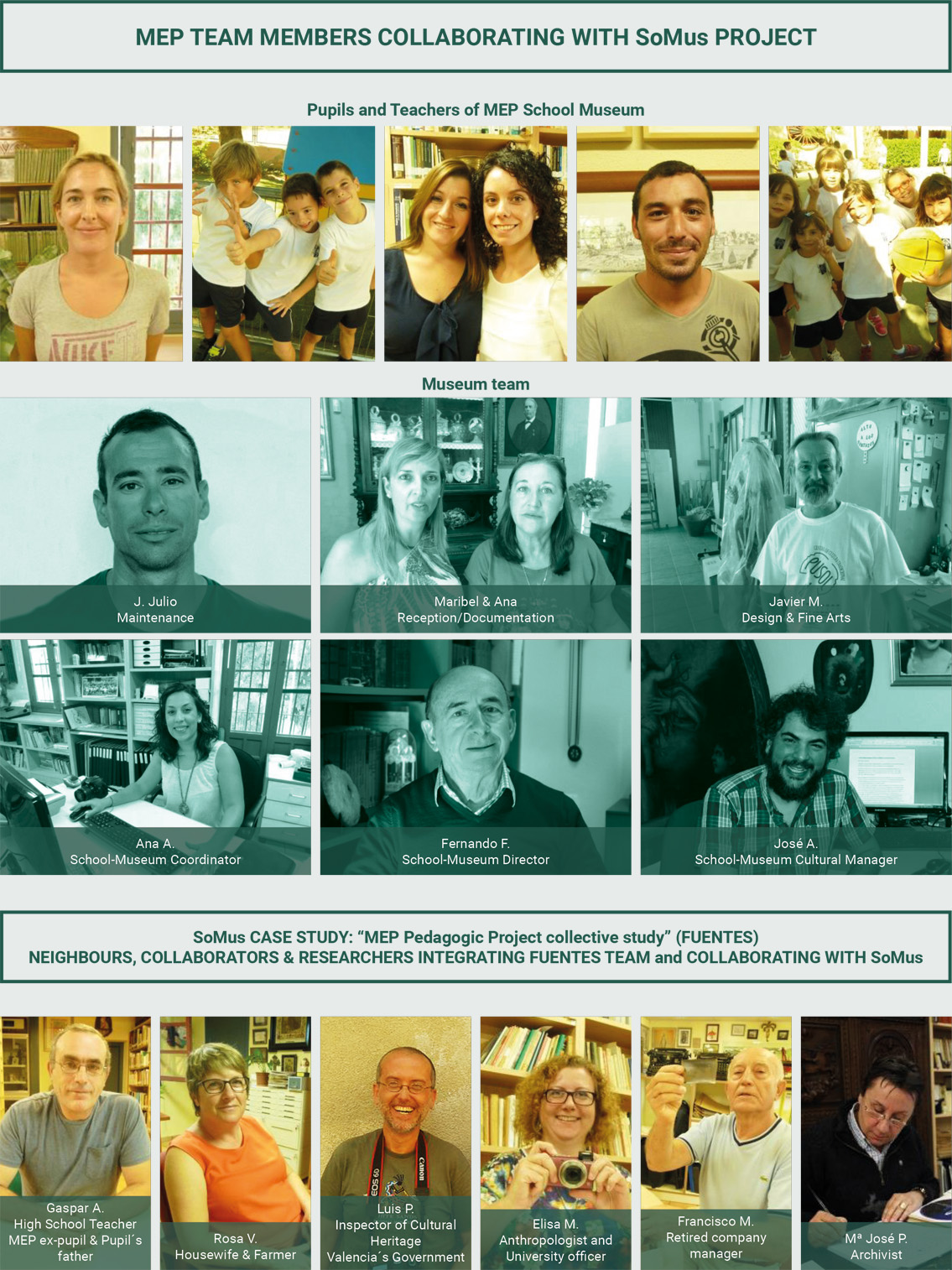