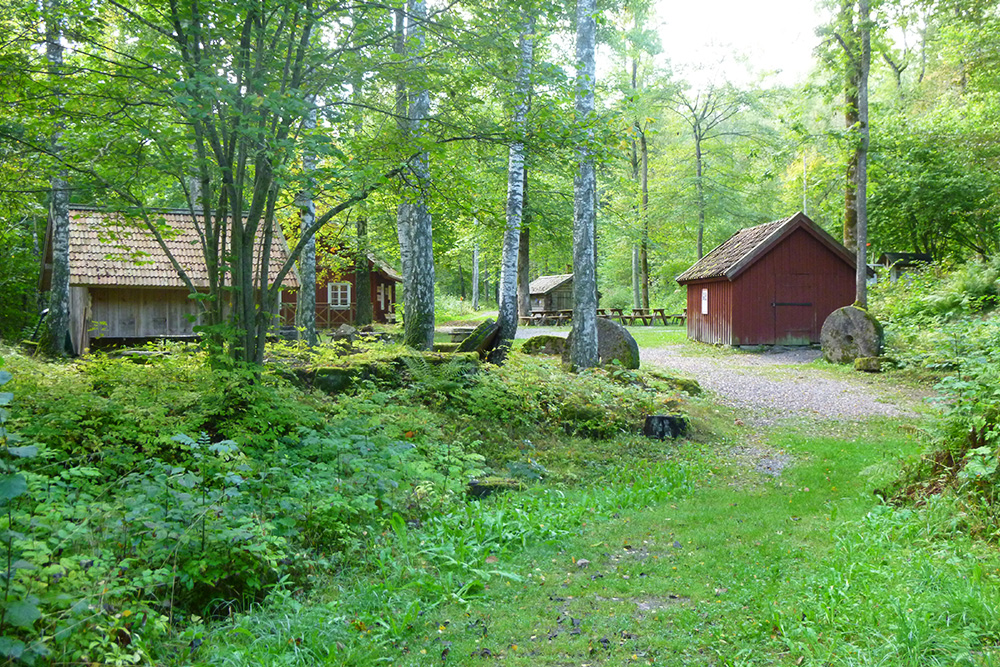 Theme represented at SoMus project: “Dialogue with Nature”
Location: At the forest, in the Surroundings of a Lugnås Mining Village, Västra Götaland County.
Patronage:  Non-profit organization.

A reason to integrate SoMus
QMiM won the title “Working Life Museum of the Year 2012”, because of: its cooperation with specific groups (biosphere reserve, local associations, universities…), its exciting process getting to know the mine, and its collaborative activities, mainly performed by an intergenerational team.

Selected Project: "Young guides at the Mine" (YoGuiM)

YoGuiM´s Scientific Interest
To involve young local people of various ages (from 15 years upwards) with different knowledge and backgrounds, in the active museum daily life, while recognizing their ability to contribute to the project with their enthusiasm, experience and way of being, and helping them to develop their sensibility to understand the cultural and natural values ​​related to local heritage. 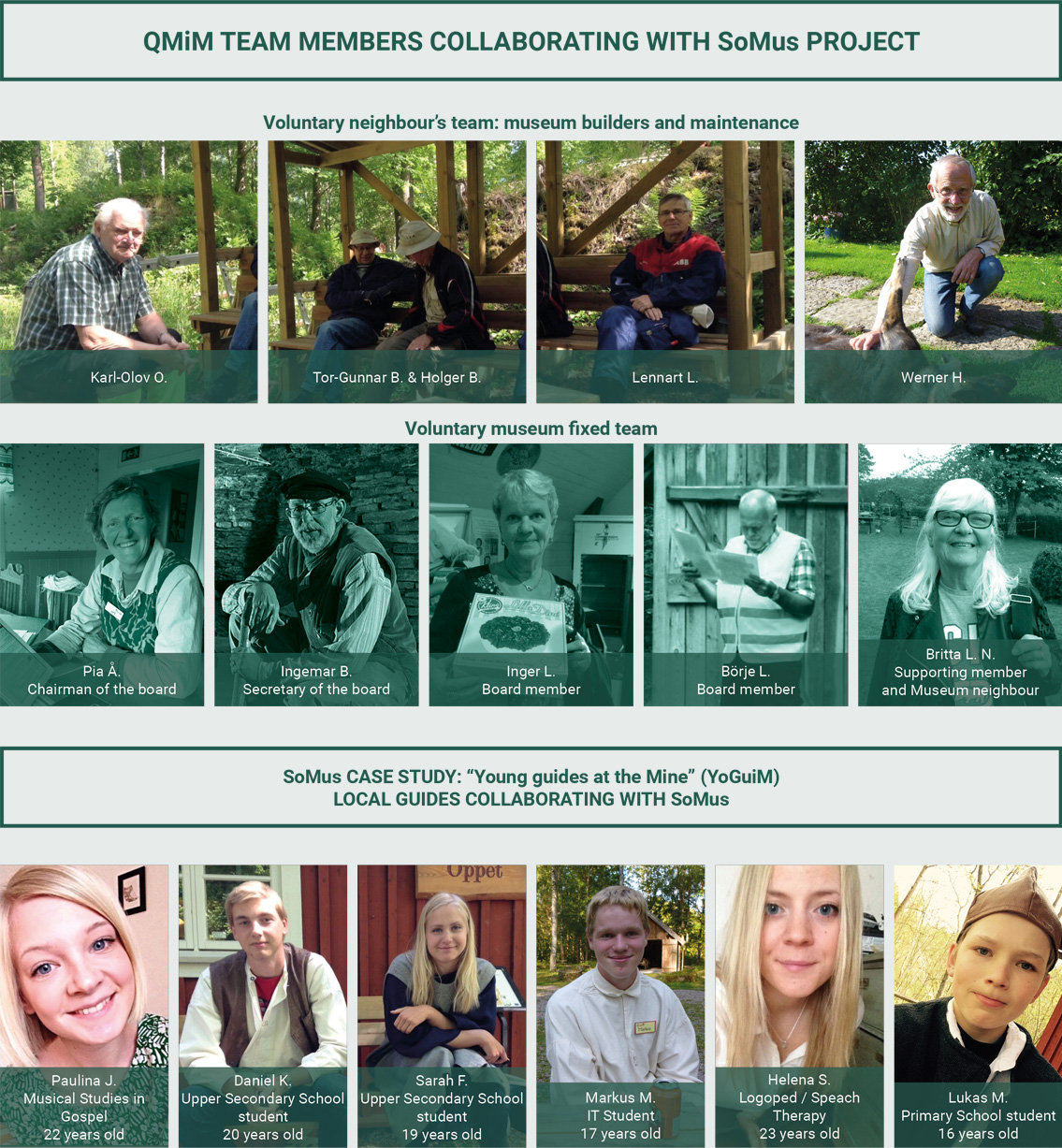