Following the fieldwork on Partnering (Strand 1, Year 2), we conducted a series of Analytical Team Meetings regarding the BNIM interviews. After anonymizing the transcription and providing translation, each researcher selected one interview to be analyzed by the team in two sessions: the first session considered the biographic data chronology (the “lived life”, in BNIM terminology) and the second session focused on the style of the narrative offered by the interviewee (the “told story”). Each Analytical Team Meeting lasted for 3 hours. We invited a small number of colleagues external to INTIMATE to contribute to these sessions. Every member was briefed in the beginning regarding ethical guidelines. At the end of the session, each participant wrote a short summary (portrait) describing how the interviewee lived her/his life (session 1) and how the interviewee told her/his story (session 2). These accounts were delivered to the responsible researcher for that particular case. As a result of this exercise, a specific Protocol was established by the team (INTIMATE BNIM Memo), designed to guide the responsible researcher on how to proceed with the analysis of the BNIM empirical material. Between May and October 2015, there were 12 Analytical Team Meetings (2 sessions per researcher; 6 per case study). 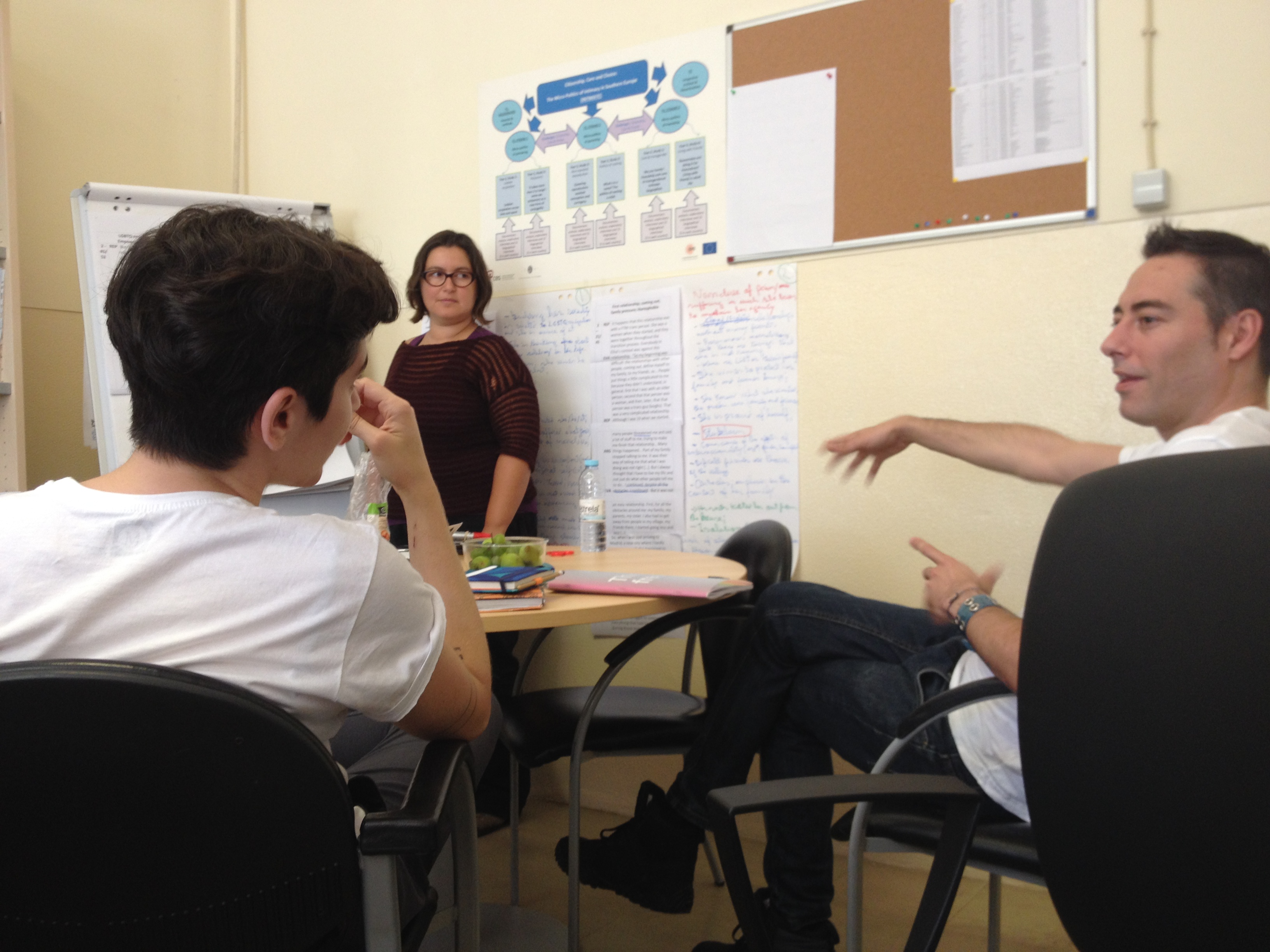 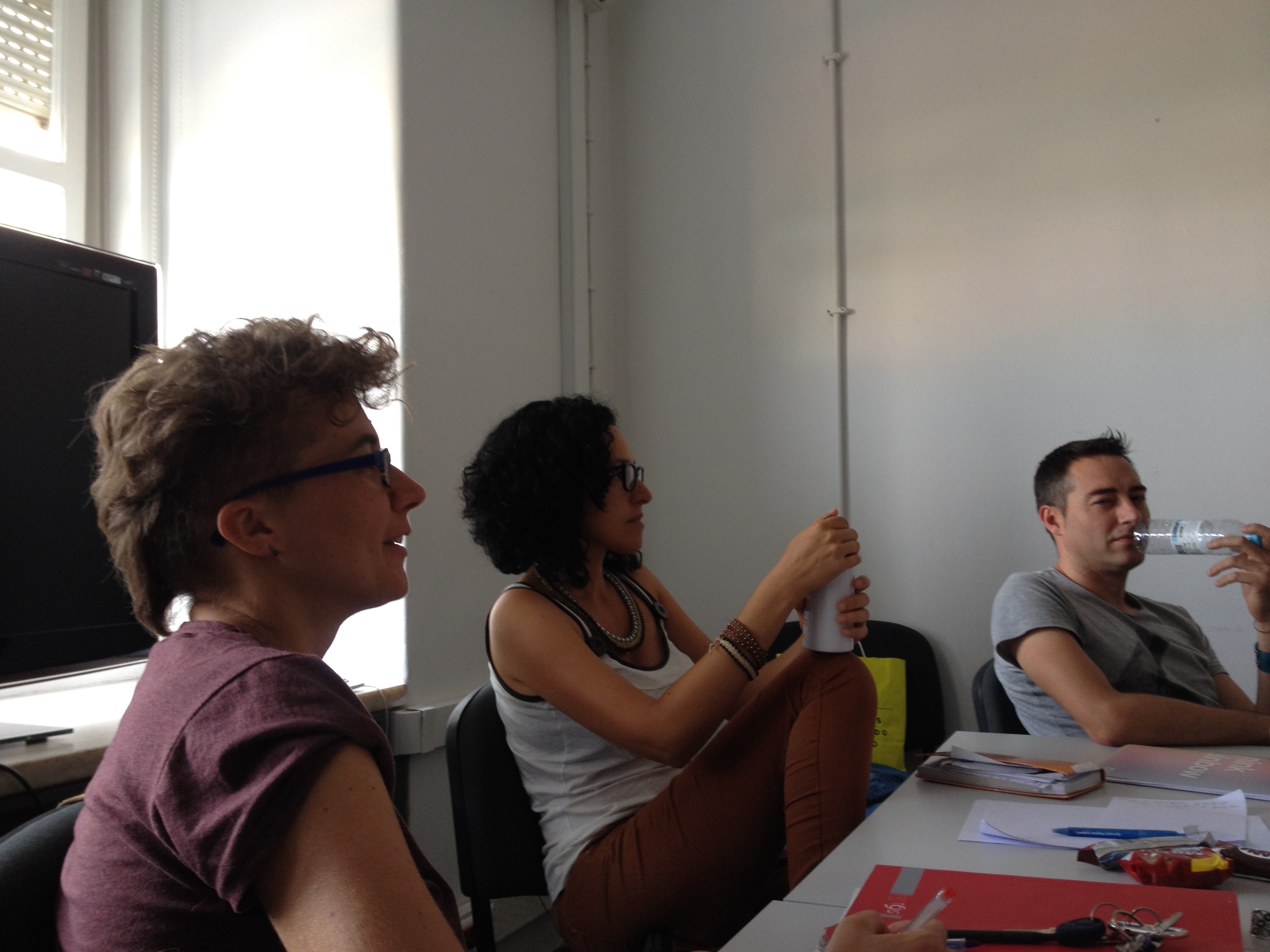 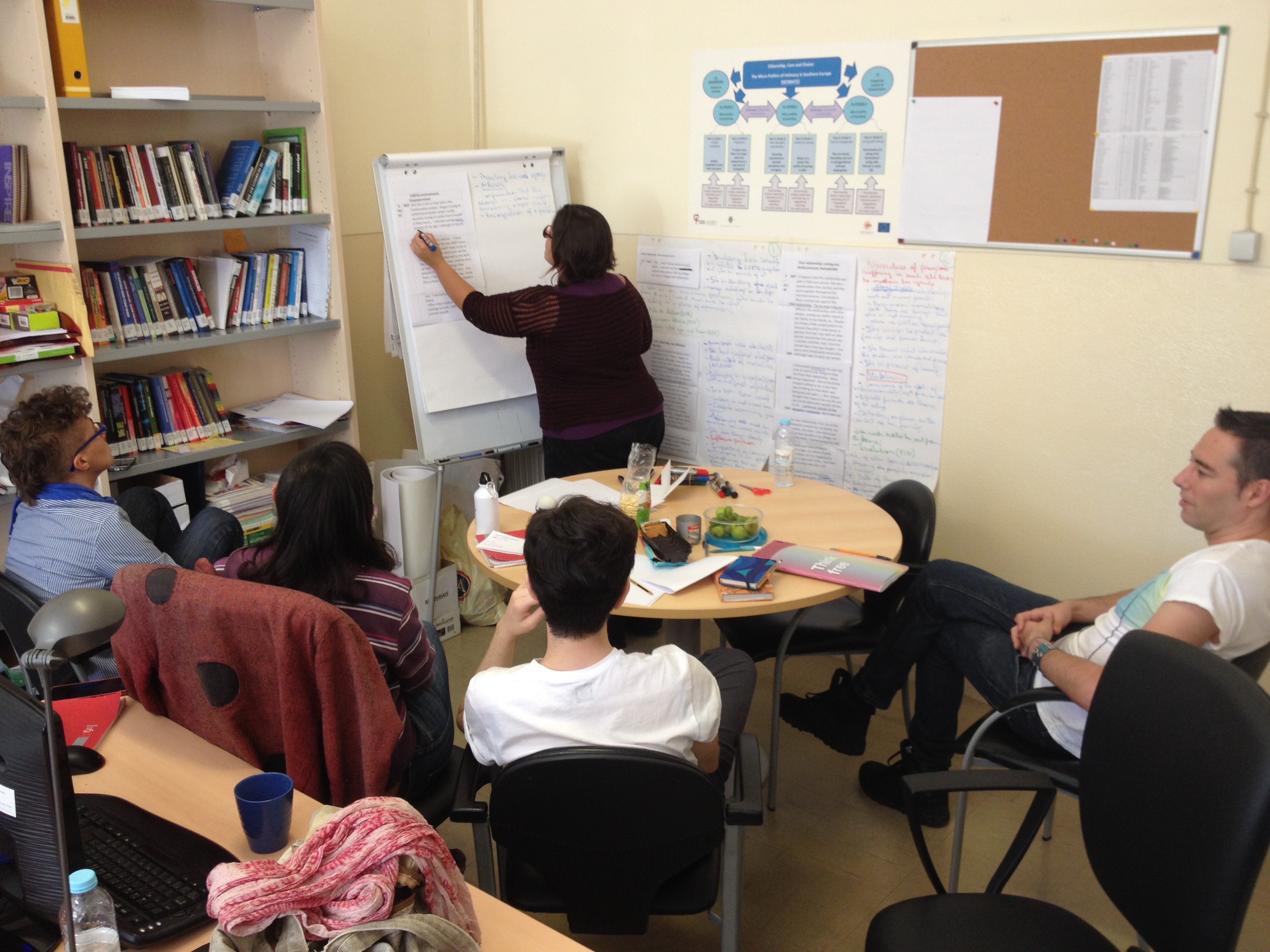 
During the theoretical consolidation stage (Year 1), we started with INTIMATE’s Thematic Team Meetings. In brief, we decided to dedicate each month to a general topic related to INTIMATE. For every monthly topic chosen, each researcher read 6 articles, after which a first Thematic Team Meeting was held to discuss on the readings and promote further critical engagement with the topic. After this initial meeting, each researcher selected one additional article to read and to produce a critical review, which was included into a broader written introduction on the monthly selected topic. These reviews were circulated in advance so that we could all benefit from and comment on each other’s work during the final Thematic Team Meeting to discuss the topic. As a result of this exercise, we were able to foster theoretical engagement and conceptual innovation within the team, as well as to prepare an article to be submitted to a peer-reviewed journal. 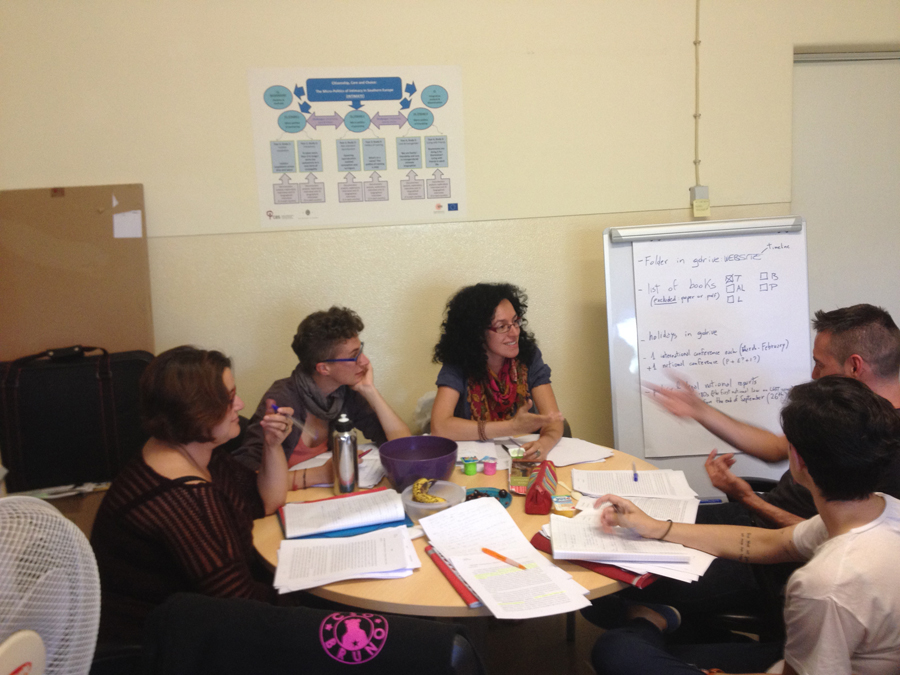